Vivienne Westwood Not getting Stung by Rent Increases 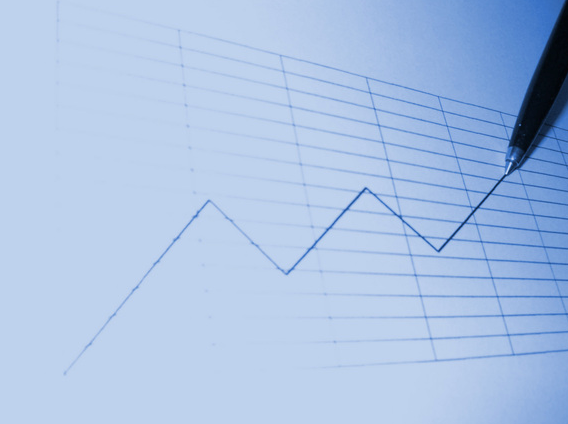 When businesses rent commercial property, you’re involving big rental figures, probably one of the largest overheads the business will incur. Not only is this wasted wherein the business does not own the appreciating asset, but it’s common place to have rent reviews where the rent can go further upwards.
These can be a killer in a down market like the last decade, where natural market rents drop but the remaining rent has to stay the same minimum level until it can go up in the future. Realistically tenants will struggle to pay, and landlords may wish to step in and offer reductions or changes to help keep some rental income coming in.
However, landlords and tenants need to tread carefully in first agreeing and then triggering and agreeing future rent reviews. The right clauses need inserting, the correct procedures adhering to, and accurate notices serving. If you begin including temporary side agreements, no matter how amicable and sensible it appears at the time, you need to get this clear and accurate, otherwise it can come back to bite later.

Here is a current example where this has gone pear shaped and now a legal row is brewing in the High Court between Vivienne Westwood’s company, the tenant of a shop in London, and their landlord. This is a flagship property on Conduit Street in Mayfair, so the figures are eye-wateringly high. We’re talking £232,500 per year rent at stake, and although this is in another world for most retailers, the principle is still the same and often more easily understood when the stakes are higher.
The rent review in question is back in 2014, where the landlord at the time agreed to the rent going forward being £125,000. A new landlord appears to have looked at things with a fresh set of eyes, and seen a true market rental value as more like £232,500, that’s over £100,000 lost potential rental income for the landlord.
So the new landlord is claiming that any such implied agreement with the previous landlord is void, and the usual rent review format exists under the lease. The tenant disagrees, and claims that this was clearly agreed and practiced out by them.

The Arguments For & Against

Without going into detail, the bottom-line argument from the tenant is that this was not only agreed and implied at the time, but the landlord charged on this basis and they have subsequently paid rent at this lower level. It was therefore arguably agreed by both parties as to what the new rent should be through the rent review clause, which is a binding implied agreement on future landlords.
However from the landlord’s perspective, this was not only just a temporary agreement that did not adhere to the procedures in the lease, but the tenant made a late rent payment in 2015 which they claim made any such agreement void. The tenant claims that this delay was only due to confusion from a new landlord taking over.

The Hard lesson to Learn

We’re in the territory of complicated commercial property lease issues, that only the courts can now determine. However, hard-to-learn lessons can be learnt from this, for both a landlord and tenant.
Firstly, get any new lease right at the beginning, right down to the detailed working. Know how any future rents can change, both up and down, and how it all needs to formally happen – and then budget for this.
Secondly, get the detail rightly documented with any changes and side agreements in the future. These may well be needed for the property interests to work for both parties, but for everyone’s sake, get all this correctly documented and then communicated to any new interests.
And thirdly, watch out for any other matters having a knock-on effect. So here it was a late payment that the landlord used against the tenant on the low-rent issue, therefore careful compliance with lease conditions is paramount for a squeaky-clean case on future issues.