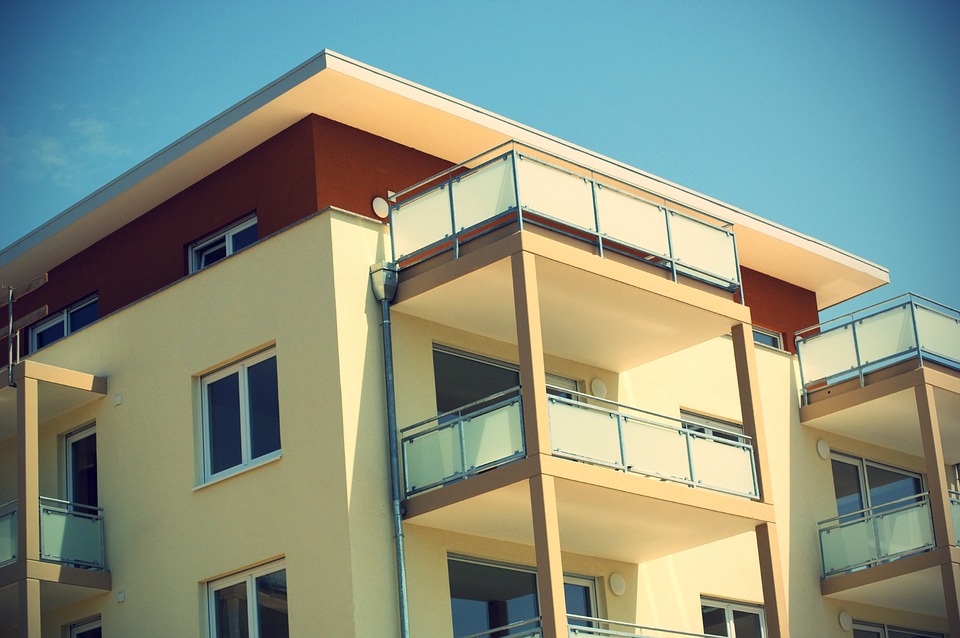 There’s been a frenzy of media attention regarding long leasehold interests for new-build residential properties where there is a ground rent that is dramatically increased in the future. Although some rents may begin small, they may double every number of years which means crazy-high rental levels in decades to come.

According to The Times, this is affecting up to 110,000 dwellings, resulting in them becoming unsellable. Unfortunately the reality of many thousands of pounds’ rent every year in the future rather than, say, hundreds now severely hits the value of the property interest.

And this then affects any ability to secure mortgages, with providers either refusing or being very picky. Nationwide Building Society are saying that they are no longer lending on these new-build, ‘problematic’ leases.

Hence the labelling of these longleases as all kinds of things like ‘toxic’, ‘onerous’, and ‘doubling’ long leases.

Before we look at some practical points about how to deal with these, it’s important to get a better gist of why these have occurred and what they actually mean.

Long leases are typical for owning flats in a multi-let property, mainly because the freehold can’t be easily ‘chopped up’. So everyone owns their space through a long lease of up to, say, 999 years, and a freeholder, landlord, or management company retains the main freehold and manages communal services, often through a service charge.

Ground rents can be in there as a gesture of rent under the lease, and often up to a few hundred pounds every year. This isn’t a huge cost for the owner really, but in a block with numerous properties inside, with the certainty of this being paid over many decades, it provides a nice little income stream for the freeholder.

So, a housebuilder may build and sell the property off, and then make further money by selling the freeholder to an investor to benefit from ground-rent collection longer term.

The problem begins when people get greedy. So in the recession of 2007/2008 some housebuilders were being hit on sales so started to get clever with increasing these ground rents so they can receive more money by selling the investment on.

What was a reasonable principle to begin with has been misused by people in hard times, leaving home owners to pick up the tab now.

So if you’re facing this potential issue, whether a direct owner yourself being affected by higher rents and low sale-prices and mortgage difficulties, or another party trying to make sense of the situation for clients or other interested parties, here are some issues to be aware of.

Although legal advice will of course be needed for each situation, these will help steer you in the right direction from a wider property-management perspective:

Amongst all the media attention people may misunderstand and assume that all long leases are affected by this dramatic increase.

Not the case, only each actual lease will dictate what happens, which may even be different plot-by-plot on the same estate.

Ideally get legal eyes to go through the lease, and see if there is reference to increased ground rents. Even where there is, know what the basis is as it may be just a set amount or ‘market rent’ rather than this exponential-effect doubling the rents.

This was more common place between around 2007 and 2011, therefore you’ll tend to find a lot afterwards not including this practice.

Yes, that simple. Even if the reality is that you’re in for rough ride and slashed values, don’t panic but allow time for things to work out for the better.

The big issues are probably decades in the future, and although that will be effecting your values and mortgages now, it’s going to be a long and drawn-out affair to resolve globally which will hopefully take more government and housebuilder intervention.

If you have been hit, you will probably be in for reduced property values, and mortgages being refused or cautioned, whether a re-mortgage yourself or any new owner getting one.

You may therefore have to look at other options around this, whether alternative mortgage advise and providers, other funding options, and deciding to stay at the property and let out whilst yourself takes another let somewhere else (although your current mortgage may need to change anyway for this).

Time might also help, even over the next year after the media frenzy has reduced from the forefront of mortgage company’s minds.

Although ground rents and long leases mainly affect flats by the nature of them being communally owned, you may still see houses on their own plots of land sold off through a long lease and the freehold being held by someone else. This may have been from land title issues, or the housebuilder wanting to profit from this ground-rent scenario.

If you have a so-called ‘freehold’, then check it’s just that, and there are no associated documents or restrictions involved.

Residential long leases benefit from two important rights for lease owners – being able to ‘enfranchise’ and extend their lease, and also buy the actual freehold individually or collectively.

You may also have this right stated within their contract anyway, with or without these generic rights, for example a long-lease of a house plot having the option to purchase the freehold within so many years.

So get these bottomed-out and understood now, and factor the cost of these into any financials you are looking at. On the back of trying to resolve the inflated ground-rent charges you might be able to get wheels in motion for these wider rights sooner rather than later.

For those who purchased long leases without any knowledge of these increasing ground rents, there is an obvious question of why they were not told about this by so-called advisors and professionals.

In property management, we see this time and time again, when purchasers and tenants take on legal interests not knowing the full picture of what they’re taking on. Sometimes though this is just down to not having the correct form of advice, so for example a solicitor may well formally mention this whereas a surveyor or property advisor can help explain these more in reality.

The three groups of people in the firing line here are firstly solicitors and conveyancers, secondly mortgage advisors and lenders, and thirdly the original housebuilder and sellers.

You’ll be opening a can of worms up here, but it’s worth going through the original documentation and process to see if everything was done incorrectly, and whether there is a case for raising issues of say misrepresentation or negligence.

Also, watch out for these advisors not being sufficiently independent, and checking with any support groups and accreditation schemes about the way to go about this.

You may also need to take new advice on the subject, for example instruct another specialist solicitor to investigate the issue of your original solicitor in the conveyance.

An obvious issue is the fact that the long lease is wrong, in that you don’t believe it would have stated these escalating ground rents.

The problem is though that if they were signed and completed by both parties then it is a legally binding contract, with the new freeholder under no obligation to simply change just for the sake of it and because it might be the fair thing to do. After all, they probably paid for this at the beginning.

Saying that, there may be legal rights to overrule these on the lines of blatant unreasonableness and penalties, a specialist area of law that will probably unravel further over time.

8. Housebuilders to the Rescue

The housebuilder who originally began these are showing signs of wanting to help, with Taylor Wimpey announcing earlier in 2017 a new ‘ground rent review assistance scheme’ and £130m being set aside towards this. Countrywide are also showing signs of aid being at hand.

Although they can’t force the rents to come down with any new freeholder, they may be able to help towards legal fees for leaseholders pursuing with freeholders, and some form of compensation for serious losses.

Watch out for costs racking up, particularly if you’re involving legal advice on matters, both individually and collectively.

Even simple requests for information can suddenly incur administration costs, although check whether these are legitimate and fair under any appropriate legislation.

Service charges are a whole different ball game anyway, and often a much larger annual cost than any ground rent for most flats – well at least for the first few years before the doubling-effect of any ground rent kicks in.

But watch out for ground rents being hidden within a service charge bill and not as a separate charge, either directly from the leaseholder to their effective landlord, or even behind-the-scenes and to any higher-level head landlord or freeholder that has to be included and may suffer from the same issues.

As an aside, and not really helpful bigger picture, there is often a right for a correct invoice to be issued by the freeholder with an appropriate notice before the leaseholder is entitled to pay.

This might be a helpful point to remember when you’re facing inflated charges or being chased for old ones which might technically not be due without the right paperwork.

So after you first establish the true situation with these inflated ground rents and reduced values, the golden rule is to actually wait and not panic. This is now a major issue with national and government attention, and therefore there will be at least more clarity over time to know what to do and maybe even help to do it.

In the meantime, see what immediate help is available and options available to pursue others on this, as you might be able to get somewhere with this. Also apply it to your own situation, so whether or not you’re in a hurry to sell or re-mortgage will dictate what action you need to take now.

And hopefully any increased ground-rents are several years off anyway, so cash-flow-wise it is more manageable as you look into longer term options.