5 Ways That a New Property Address Can Go Pear Shaped 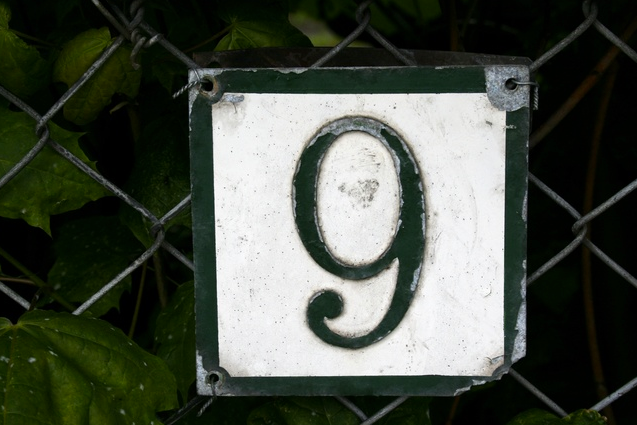 When you purchase a new property, you can come across the issue of confusing addresses.

This is particularly so with larger new-build estates, and with residential more so than commercial. It often boils down to the different way that the original developer technically described the land and plots, against what the actual postal address then ends up being.

You can then end up with a real mish-mash of different variations of the address, which although tend to improve over time as people and databases slowly change, can still cause issues many years or even decades later. In the meantime there are all kinds of problems with people getting lost, satnavs giving false locations, and deliveries turning up somewhere else.

The best way to describe this and therefore begin to see where the problems stem from, is to dissect an imaginary address such as:

It’s got the basic ingredients of most postal addresses in the UK, with the following 5 sections in particular to look out for:

This comes from the original plan of the site and the developer literally numbering all the possible areas to then build on and sell separately. At this stage they probably won’t know what postal address they will actually be, as it will be still seen as just one whole chunk of land from the perspective of, say, Land Registry and the Post Office.

So people just buy a ‘plot’ of land to begin with, which is fine, but shouldn’t really form part of any final address once the actual addresses are known. The other aspect to watch out for is separate plots being part of the same ownership, for example a basement car park space linked with a flat area above.

These may have different plot numbers during the build, and therefore cause a potential double whammy of both the dwelling address and the car park space number being different to their plot numbers.

This is the ’45 Any Road’ part in the example above, and the actual postal address. Once the whole scheme is agreed, each street and cul-de-sac will have a name, sometimes one that you can influence the actual name of as well, and then or course the actual house or building number.

The key to realise here is that it will be completely different to the above plot numbers, and may need other careful tweaks, for example small apartment blocks may be described as a flat number within a generic block number, or each flat may have a whole separate number with no reference to flats or the block.

This is the general name of the scheme from the original developer, such as ‘Nice Way’ in the above example. This is from the developer though mainly for marketing purposes, to give the whole scheme a reference point, but which again doesn’t tend to filter down into a practical address afterwards.

However, this can be a reference so easily used by others afterwards because of familiarity with the scheme, and so hard to get away from. Therefore one solution is to still add it in the middle of addresses, but knowing that it won’t necessarily get picked up in any databases and the official address name.

This is a little more straightforward, because the actual town or city will of course always be the same. The main areas to clarify though are any sub-regions of a town or smaller village, and whether these do or don’t get included with or instead of the main town area.

Again more self-explanatory, although watch out for knowing what the actual final postcodes are, and how they different for the whole scheme. Generally there is a new post code for every street, so a new estate with 5 different roads may have 5 variations of the postcode to note for different ones.

Also, it may take a while for these to filter through to main databases, and always double check they make sense as sometime the original post code needs to change to a different side of the estate where, say, a new access road is.

Getting Things Right Early On

Once you realise the ways in which addresses can change, you can look at taking action early on in order to get these right. As well as back to when the scheme is first being built and addresses being agreed, also take action when they are then correctly allocated and communicated.

If you’re dealing with issues afterwards, then all is not lost. Even being able to easily re-communicate the correct version can help, or worst case scenario even apply for variations afterwards.