When a Commercial Property Tenant Has to Resolve a Roof Leak 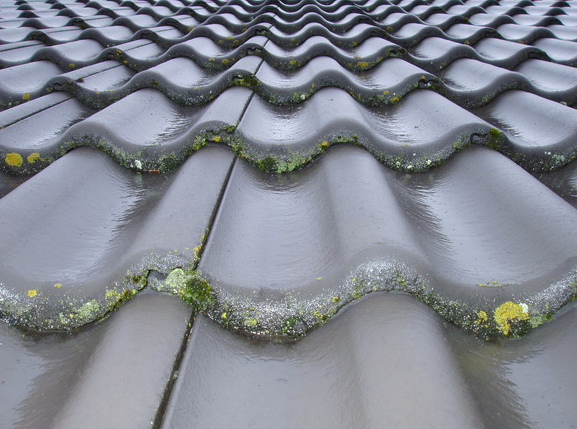 I have received another phone call this week on a water leak problem, one of many that appear this time of year. Every case needs looking at carefully to sift out the true facts, the right responsibilities under leases and documentation, and the best practical solution.
In this scenario, it is a modern office unit under 10 years old with roof leaks. The commercial tenant has sought quotes from a roofer to resolve, and it’s not cheap – not only might there be re-laying issues of the roof, but even if it is just clearing blocked gutters, access to reach this will be expensive and cumbersome with cherry pickers and maybe even scaffolding.
So the tenant has quite rightly asked the question, why can’t the landlord cover this cost, or at least part of it, particularly with their only being in the property nine months? Before then it was vacant, so surely the landlord should have spotted it and had things routinely checked.
Great idea, but in practice not that simple, and unfortunately not the case with the tenant needing to resolve and fork out the cost. In particular, the following was explained to them:

1.The Lease Needed Checking, and it Was What They Call a ‘FRI’ or ‘Full Repairing Lease’

In short, the whole building is within the demise and repairing liability of the tenant, including the walls, structure, roof and covering, and even foundations.
This might not be the case with, say, short-term residential lets where by law the landlord has to maintain the structure and services, but with commercial property it’s more black and white as the lease dictates.

2.Only if There Was Some Major Inherent Defect Might There be Some Hope

Even then it would need checking; wading through all kinds of insurance cover, leases clauses, and original contractor warranties to make sense of it, whereas in reality it’s probably not worth it.

3.Check Who Advised the Tenant at the Start of the Lease

In this case they had a firm of building surveyors agreeing their initial fit out through a formal Licence of Alterations, which ideally should have included a wider property inspection and report to see what the tenant was getting themselves into with the lease.

4. No Schedule of Condition in the Lease Will Make it Even Worse

So these limit the dilapidations liability at the end of the lease to bring the whole property back into tip-top condition. But without it you may therefore end up paying for it to be repaired anyway, even though you might not mind it leaking or you were never the cause of it in the first place anyway.
Not good news, but best to know the hard reality sooner rather than later. Ideally this should have been addressed before the lease was even entered into, with a full building check, but in the meantime it’s worth knuckling down and resolving as soon as possible to make sure water damage done not get even worse.